Dictionaries and “The” Dictionary 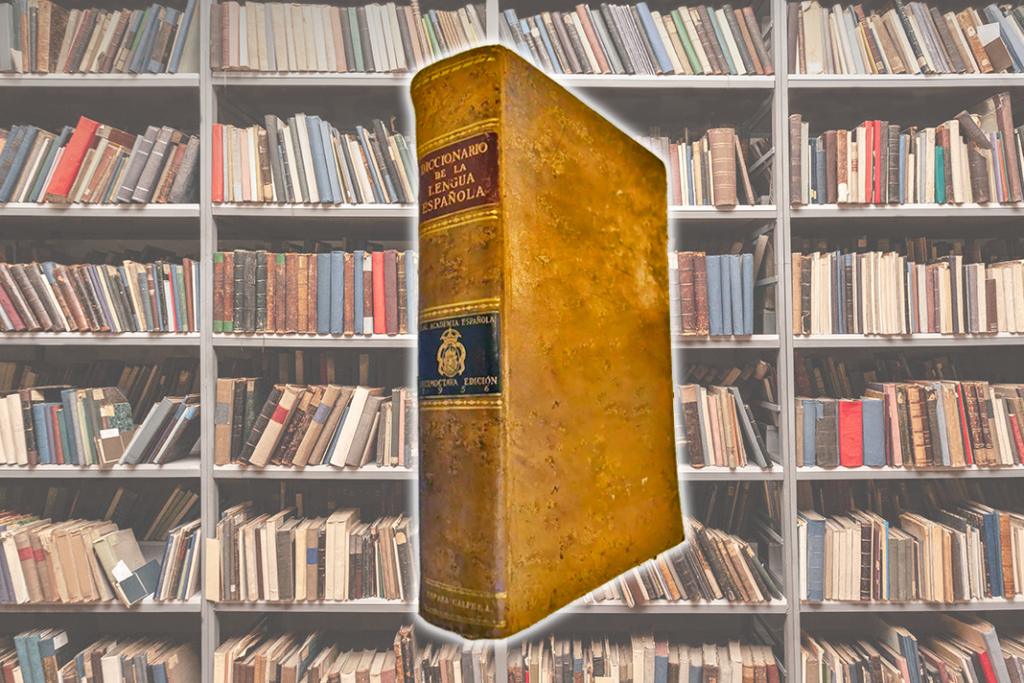 In 1975, a friend of my father’s emigrated to France, leaving him, amongst other personal belongings, a 1956 edition of the Dictionary of the Royal Spanish Academy (RAE). He probably wasn’t able to bring it along because of its large size (approximately 8 x 12 inches and 3 in thick) and considerable weight (which I estimate to be between 7 and 8.5 lbs). However, it seems much heavier looking at its marbled cover, and feels like one is carrying a piece of the ruins of a castle. Despite this approximate description, the 1370 pages of the dictionary were apparently too fragile to be handled by children. This my parents permitted only rarely, under their supervision, and after having given extensive instructions: My brother was ten years old. I was seven.

It’s quite hard to describe the memory of these sessions with the dictionary,  which often consisted of seeking out ‘bad words’ and laughing heartily at their ‘academic’ definitions. But what most attracted me was etymology. Very early on, I discovered that words came from Arabic, Latin, or Greek, and that there were others that the definition designated as Argent., i.e. argentinisms. Of course, at my young age, I wasn’t able to draw any conclusions from this information. My parents explained to me the unequal relationship between these founding languages of Spanish and ours, which was Spanish, and at the same time not Spanish.

Being children, we of course had a student dictionary, which we used in the classroom and at home to do our homework. And then there was the big RAE dictionary that my parents used. Years later, when I had moved on to high school and was not subject to so many parental warnings, I had occasion to consult the dictionary more than once. I was often taken adrift by the contiguous, recursive, and circular definitions, and expected to be surprised by some of the etymologies.  The entries in the dictionary, both common and proper nouns, all started with capitals. In its examples, Don Quixote coexisted with popular sayings, Mexican usages, and extremely folkloric expressions that I’ve never heard or read (outside of the dictionary, that is).

Nonetheless, even today, with my father and his friend having died and the dictionary having passed into my custody, I find it hard to resist this influx of defined words, its ability to make me feel like a foreigner in my own language, belonging to a country that is not Spain. Even though the language is the same, in order to identify with our own language, it is necessary somehow to overcome this perception of foreignness.

Visiting this dictionary brings back this experience of feeling foreign, even though it has been nearly half a century since those ‘findings’ and I am now familiar with considerably more terms and dictionaries than I was then.

The discipline of lexicography has modernised, and updates its corpus with literary and journalistic examples, examples from spoken and colloquial language, examples that are documented as sources. Today, we have the Corpus de referencia del español actual (CREA – Reference Corpus of Modern Spanish), as well as other linguistic resources, an information service, course offerings, and other valuable materials, all of which are available online. Amidst all this, the existence of the Asociación de Academias de la Lengua Española (ASALE – Association of Spanish Language Academies), entities associated with the RAE in Spanish-speaking countries other than Spain, has acquired greater visibility.

Currently, countless dictionaries and glossaries are available online for translators and editors, which we opt to use more or less frequently depending on how often they have effectively ‘rescued’ us in our various projects. In any case, when we find a term in a given vocabulary, we tend to subject it to ‘trial by fire’:  We look for it in the RAE dictionary.  If the term ‘exists’, this double entry allows us to use it confidently.

The primary source of the confidence provided by certain glossaries is that of knowing that the term is in use in a given specialist community, refers to something that actually exists, and solves a basic communications problem.

The second source of confidence is more ideological in origin, and lies in the authority conferred upon certain institutions, though their relationship with a specific praxis and their responsiveness to user needs may be secondary. This authority comes from their tradition, from the coats of arms that represent their nobility, and, as a mark of modernity, the logos of their sponsors. It also weighs heavily on speakers who never check the dictionary (more than once, I have seen people in chat groups point out an inaccuracy with the argument: ‘That word’s not in the RAE dictionary’).

In March 2019, the Seventh International Conference on the Spanish Language (VIII Congreso Internacional de la Lengua Española (VIII CILE)) took place in Córdoba, Argentina. The conference has been held every three years ever since the first one was organised in 1997. Each of these meetings has its defenders and its detractors. In general, they provide the venue for a recitation of positions and controversies that go well beyond the availability of dictionaries and materials, such as the very name of the language (español or castellano), the number of women in the RAE, or the need for gender-inclusive language. It’s an interesting event for anyone who wants to delve into the topics that are engaging the Spanish-speaking community (the second-largest linguistic community by number of speakers after Chinese). Unlike other academia conferences, the CILE tends to feature the presence of Spanish royalty and local and international political figures.

For a few moments at Plaza San Martín in Córdoba, where I watched the opening ceremony on a giant screen, I once again felt like that girl who was a foreigner in her own language in the face of the authority of dictionaries.  Listening to the statements of poets, researchers, singers, feminists, writers, and linguists brought me back to our shared homeland of grassroots glossaries. 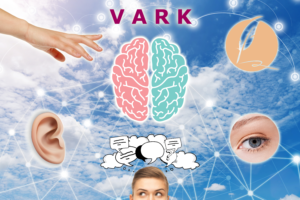 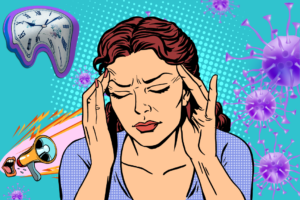 Reality Bites. A Chronicle on Time, Productivity and COVID-19 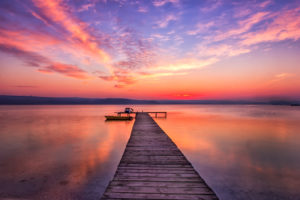 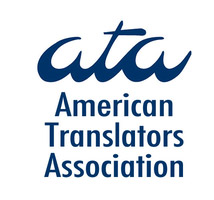 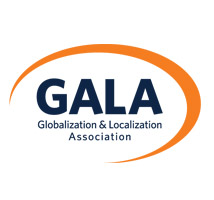 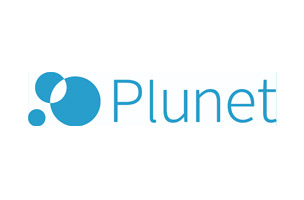 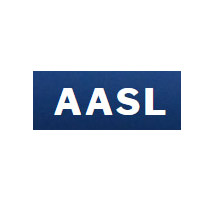